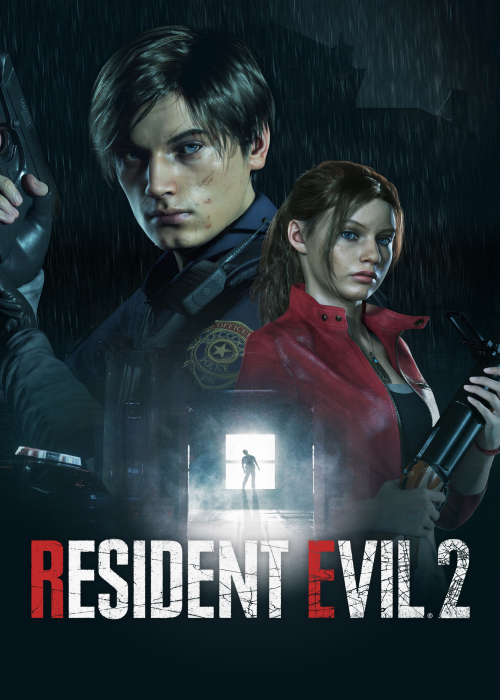 A deadly virus devoured the inhabitants of Raccoon City in September 1998 and threw the city into chaos as carnivorous zombies roamed the streets in search of survivors. An unprecedented adrenaline, a surprising plot and unimaginable horrors await you. Witness the return of Resident Evil 2.

Resident Evil 2 adds more blood and guts. Firing a shotgun at an enemy can take away his entire head, but he can also easily remove the skin from his skull. If you shoot an enemy's arm several times, the enemy's arm can hang loosely and separate. If you shoot a zombie's leg, it can collapse and crawling to you on the ground.

Weapons still have a sense of weight and the camera is so advanced that it can pull in far enough onthe playable characters. The sound has also been reworked in the form of a surround sound effect fixed with the camera angle. This adds a sense of "directivity" to the sounds of monsters.