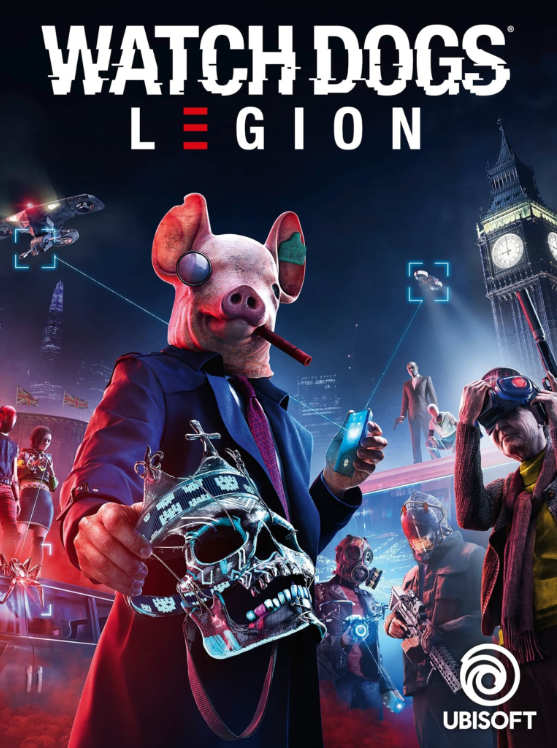 Note:This product works on PC and EU ONLY!!

Watch Dogs Legion is an action–adventure video game that is the third installment in the Watch Dogs series.